Controversy Arises Over Texas Tech Cheerleader’s Hunting Photos
According to New York Daily News, a Texas Tech University cheerleader has sparked controversy after posting to Facebook photos of her alongside game she recently bagged in Africa. The cheerleader, 19-year old Kendall Jones of Cleburne, Texas, dropped the animals while on safari, and the photos show her with an impressive array of prizes, including an elephant, leopard, lion and zebra, among others.
Jones grew up hunting with her family, who raise exotic game, and claimed her first trophy while still in junior high. The controversy began after Jones uploaded pictures of her smiling next to some of her prizes in an attempt to draw attention to her hunts and secure a television show based on her adventures. Animal rights groups quickly caught wind of the photos and mounted petitions to have them removed from Facebook. The group Avaaz has thus far collected more than 131,000 digital signatures in favor of having the pictures removed and another similar campaign hopes to ban Jones from hunting Africa altogether.

cover photo via Kendall Jones/Facebook
Facebook users have commented on the photos: That lion you maimed and killed with your crossbow is still more vital and honorable than you will ever be. Shooting endangered animals and taking selfies with their corpses. You are the prime example of what is wrong with this world. Another wrote: We put people in jail for killing other people yet not when they kill endangered animals?! You sick excuse of a human being. She should serve 25-life like she would if she’d murdered a person.
As noted by The Blaze, Jones responded to the controversy by saying: Now to the leopard, this was a free ranging leopard in Zimbabwe on communal land. The money for the permit goes to the communal council and to their village people. Within this area of approximately 250,000 acres, 107 head of cattle was killed in a single year due to leopard kills. Leopard populations have to be controlled in certain areas.
She further argued: And for all that want to say stuff about hunting is for food all the other animals go to the local villagers that are just trying to get meat! These people only get meat when an animal is shot, they aren’t privileged enough to go to the local grocery store and pay $20 for some steaks!
Despite Jones’ appeals, the debate has only escalated between those for and against her pictures, each accumulating upward of 3,000 comments. Interestingly enough, many of the commenters wish death or harm to her, creating an interesting dichotomy between the sanctity of life they hold for humans and that of animals. At press time, the Sportsman Channel has reportedly offered Jones her own show beginning in 2015. See the Jones’ original posts here. cover photo via Kendall Jones/Facebook
Christian Sportsmen’s Fellowship requests that all civic-minded sportsmen pray for Kendall Jones and her family who have received death threats and other innuendo targeted toward her life. In Genesis 9:3 God  states, “Every moving thing that is alive shall be food for you; (added: Except scavengers or varmints)  I give all to you, as I gave the green plant.”
Then in Psalms 8:6 man’s dominion is further emphasized. You make him to rule over the works of Your hands; You have put all things under his feet, 7. All sheep and oxen, And also the beasts of the field,  8. The birds of the heavens and the fish of the sea, Whatever passes through the paths of the seas.… Conservation management necessitates wildlife biology studies to determine appropriate population levels for sustaining sufficient habitat for man’s enjoyment and sustenance. 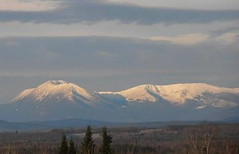 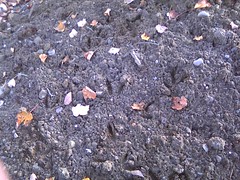 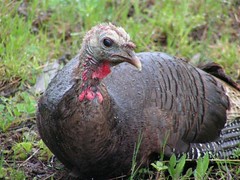 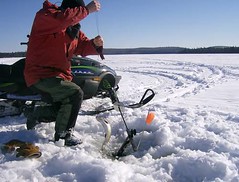 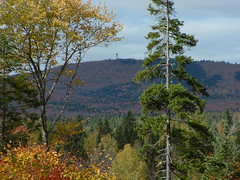 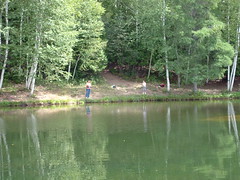